We exist to become a Gospel-centered family, committed to making disciples for the glory of God, through the spread of God’s Kingdom.

Reaching the Japanese-speaking community in Atlanta with the gospel of Jesus Christ.

According to the International Mission Board, there are 5000 Japanese people in the Atlanta metro area. Some are in Atlanta for a short time, but some will remain for more than 4 years or even a lifetime. Yet, there are no Japanese-speaking churches within the perimeter of Atlanta.

In light of the need for Japanese outreach inside the perimeter, a ministry to share Christ with the Japanese began.

This ministry became known as the Japanese Christian Community in Atlanta (JCCA). JCCA started with several Japanese families fellowshipping and studying the Bible regularly together in 2011.

Today, we minister to the Japanese-speaking community in Atlanta in a variety of ways and worship together in Japanese and English on Sunday afternoons.

With the vision of multiplication, we have several branches in different areas. 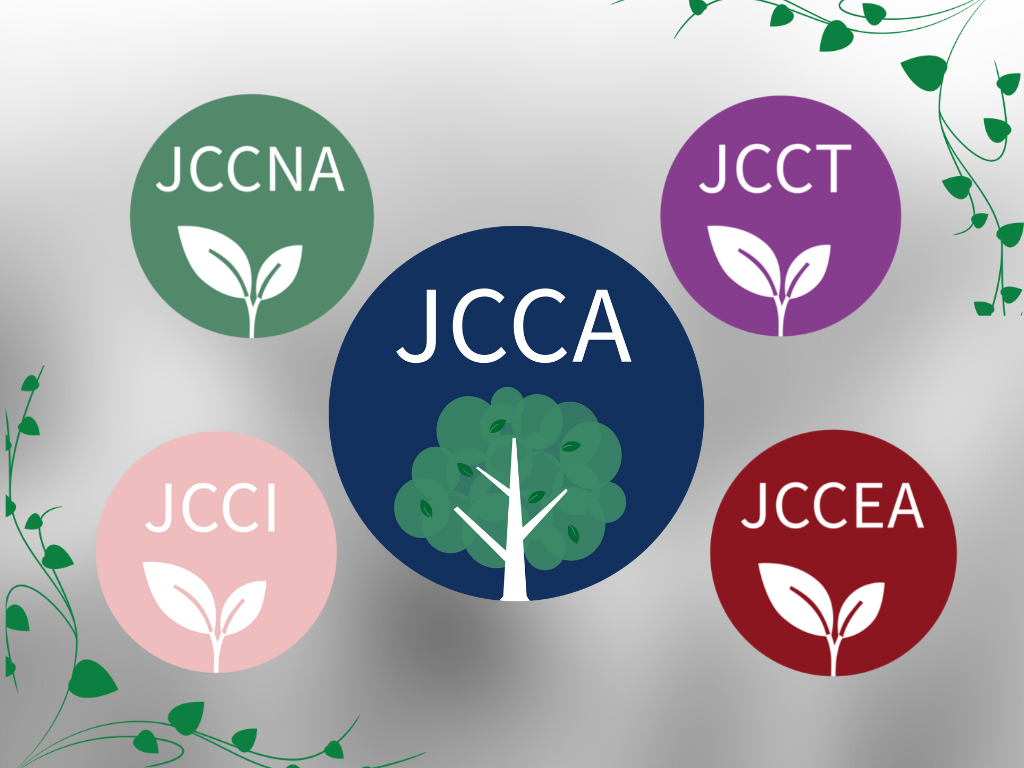 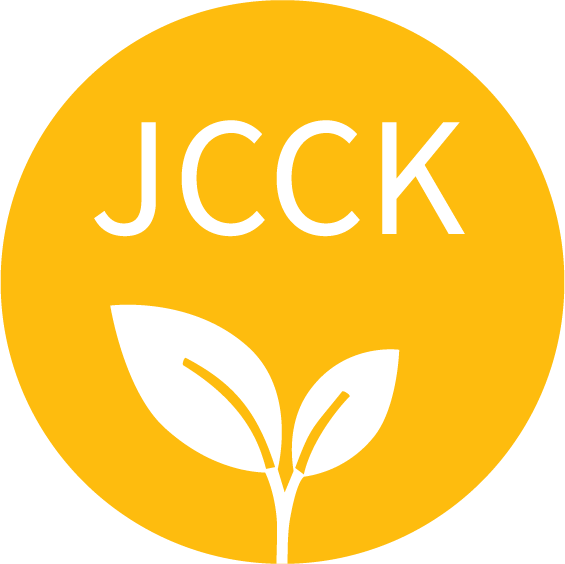 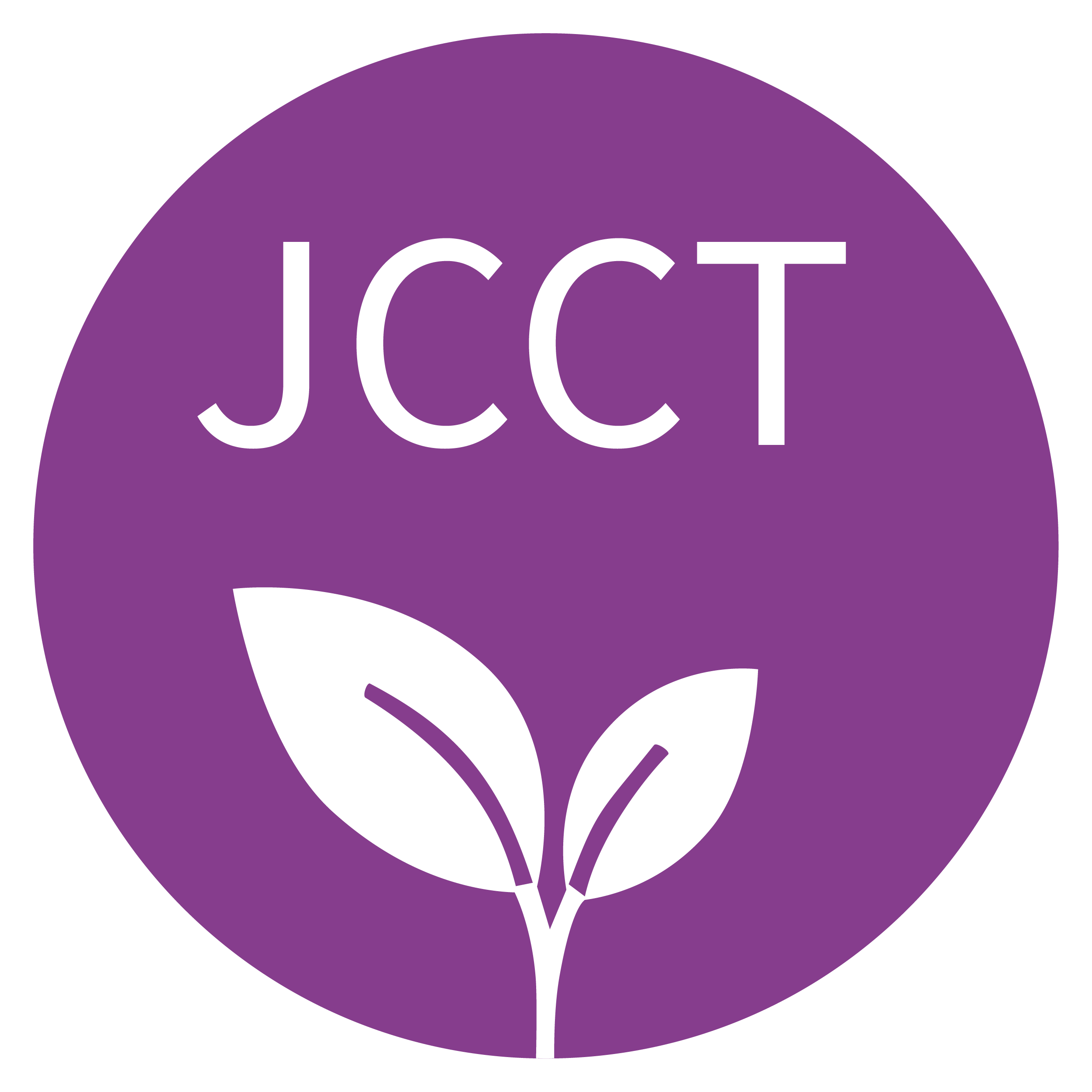 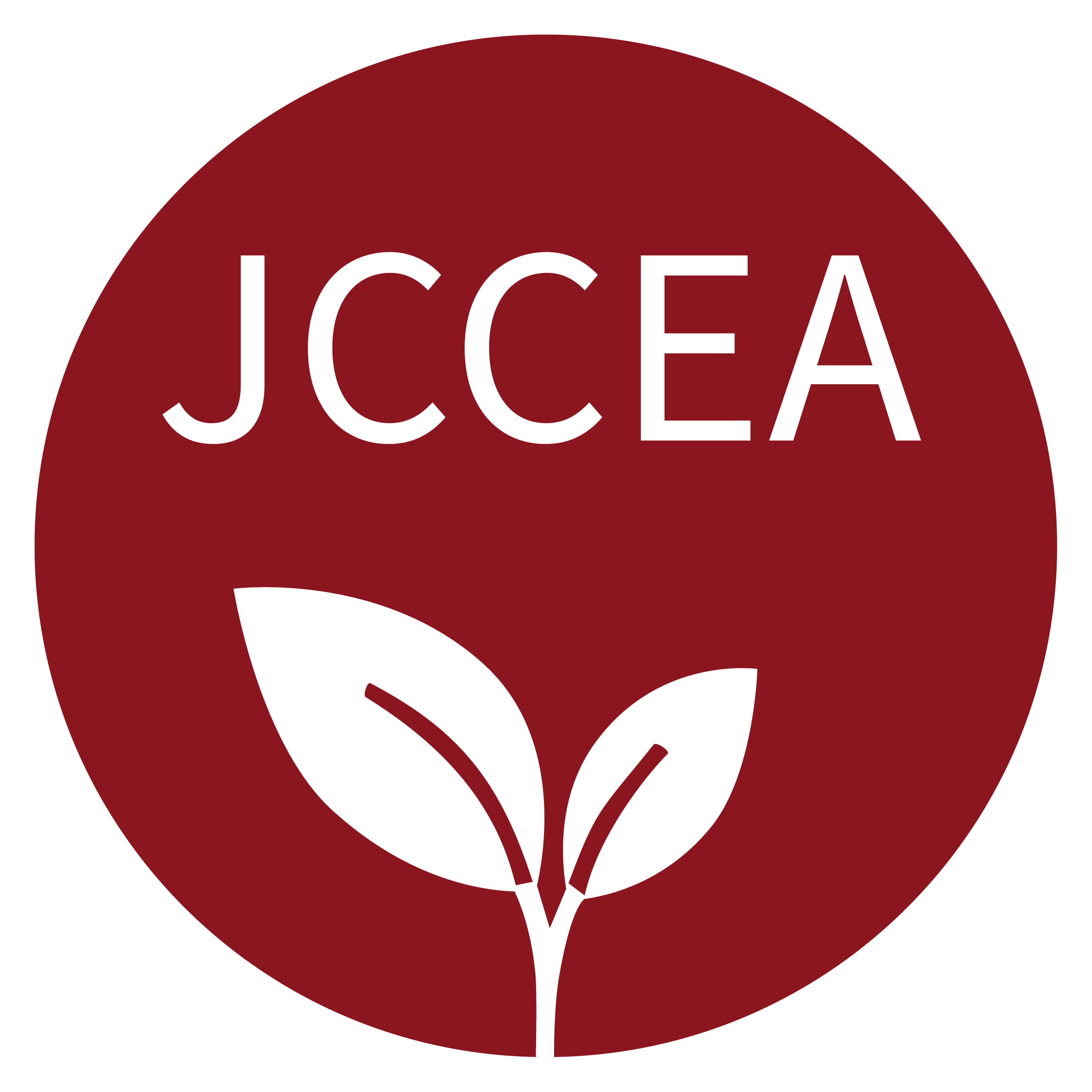 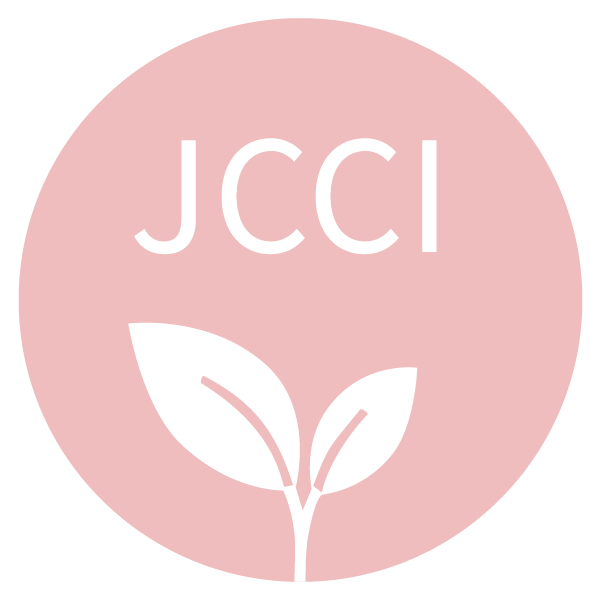 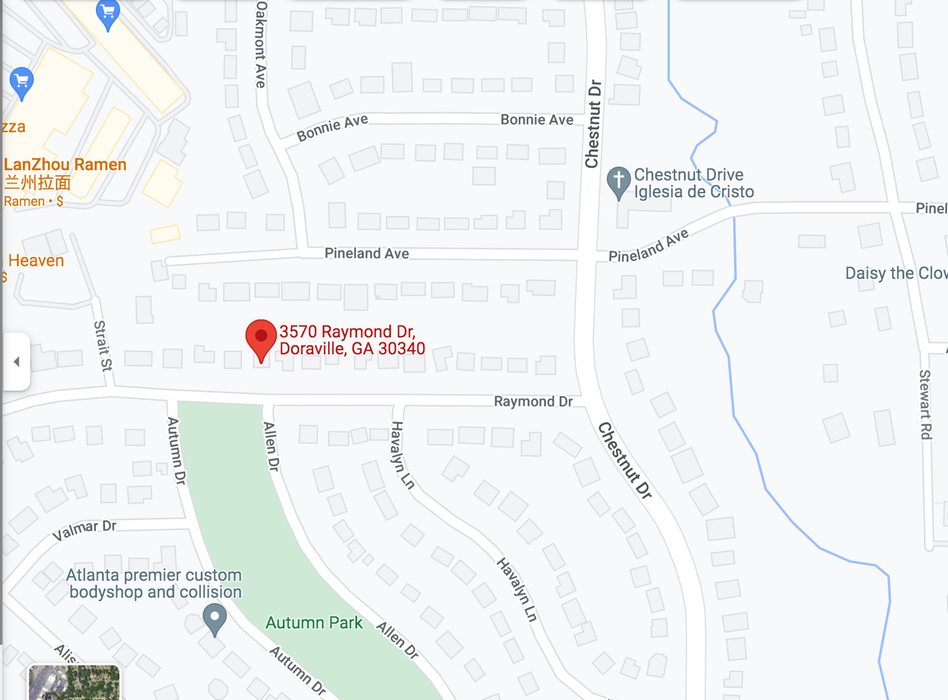 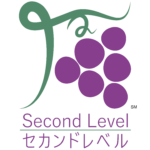